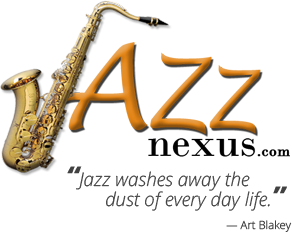 HomeBASS, released in November 2013 on Mack Avenue Record’s Detroit Music Factory imprint, is a world-class Detroit musician’s ode to his roots. This record is dedicated to the people of Detroit, says Ralphe. Especially to the young people, the young artists, they are truly the spirit of Detroit.